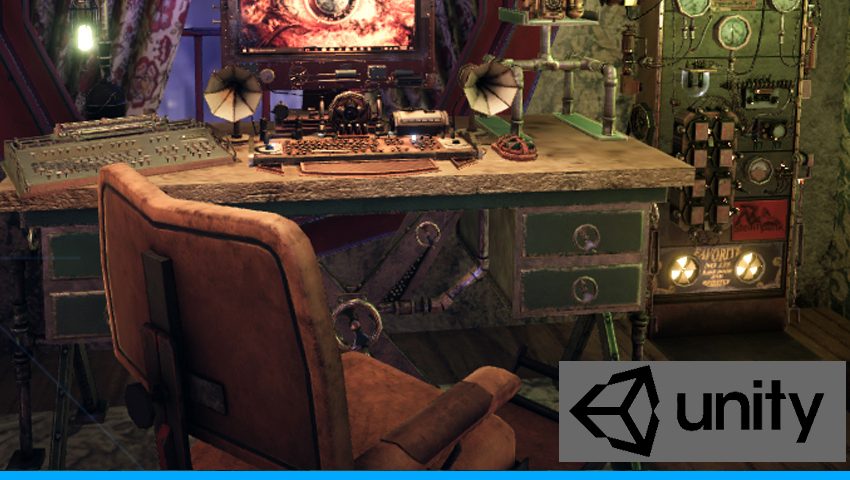 License applies to a single entity. Contractors are required to have their own, separate license.

License applies to an entity as well as parent, child, and sister entities. Contractors working on a project do not need a separate license.

As you see in preview video of this collection, all the scene and objects in that are in this package and whole the video is created in unity to show the ability and quality of the asset. As shown in preview video the objects in this collection have both animated version and static version also all the objects are created in such way to be easily animated .

We will appreciate if you support us by rating the product 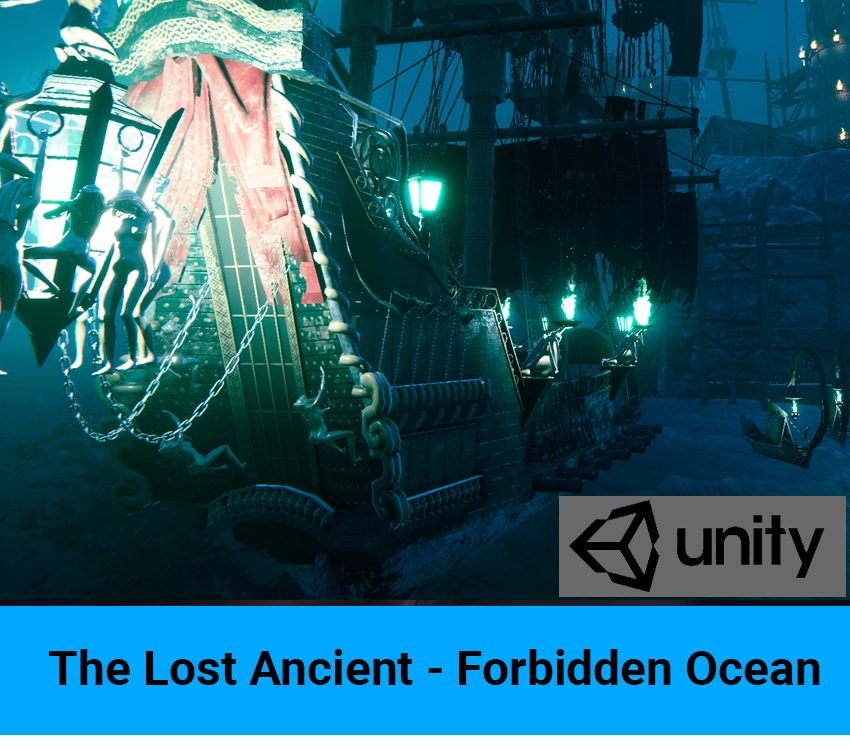 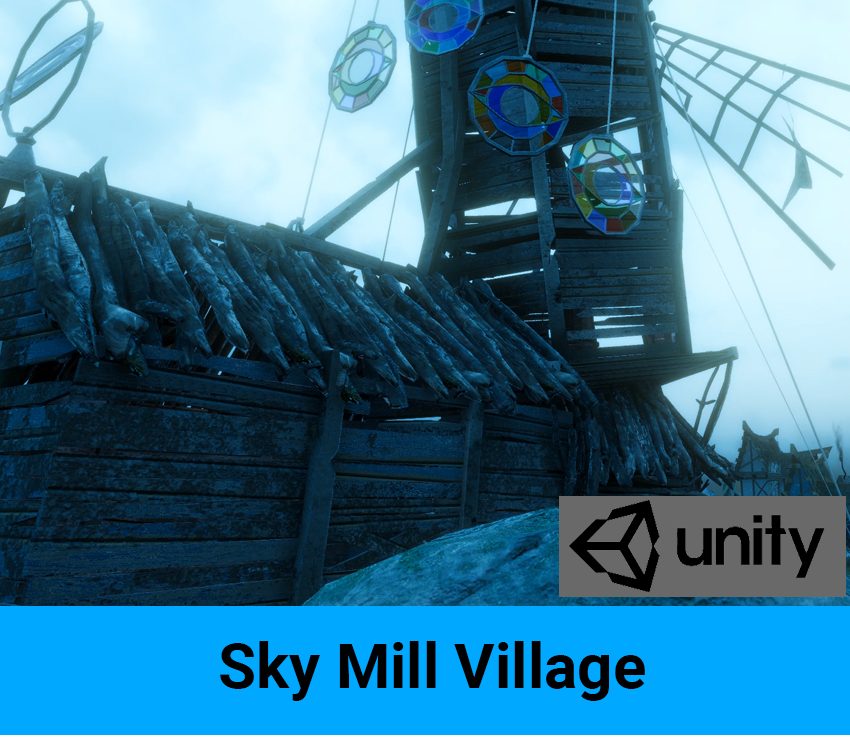 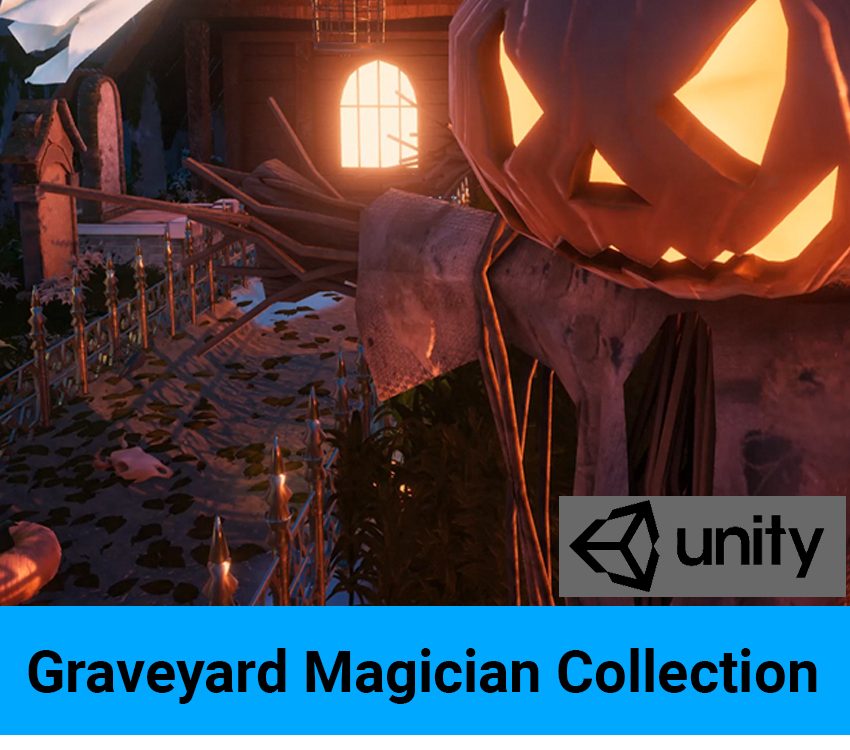